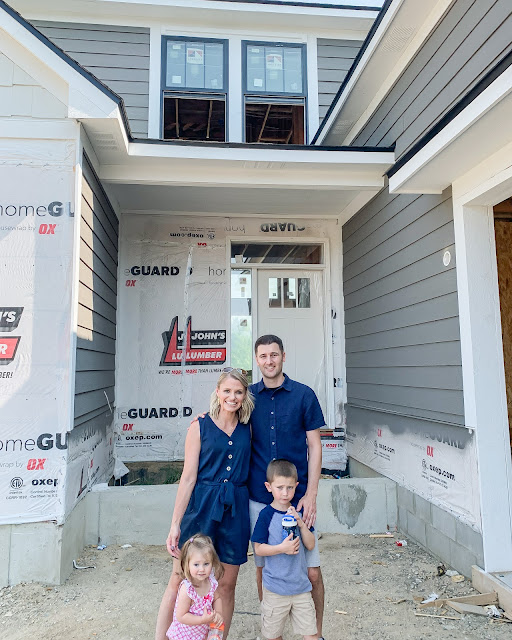 Yes, it’s true, we are moving… again.  I feel like I just wrote a moving announcement post, but I guess that was over 2 years ago.  2 years seems to be the average amount of time that we stay in one place, so I guess it makes sense that we are packing up and moving again.  This time we aren’t going too far.  We are heading back to the East side of Michigan to be closer to our family.
For those of you who don’t know, we used to live in Las Vegas.  We are originally from the Detroit area, but when Kevin got his job at his current airline, we moved to Las Vegas.  We absolutely loved living there, but after we had Jack we felt that it was harder living so far away from our family.  When Kevin’s airline opened a base in Grand Rapids, MI we felt that it was the perfect opportunity for us to move closer to our family.  We enjoyed living in Grand Rapids, but it still felt far from our family in the Detroit area.

Kevin’s airline recently announced that they will be opening a base in Flint, MI.  I know that if you have ever heard of Flint, MI you probably haven’t heard anything good about it.  But we won’t be living in the city of Flint.  We are moving just south of Flint.  It will be a 20-minute commute to the airport for Kevin and less than an hour’s drive away from all our family in the metro Detroit area.

We are all very excited about the move!  Because we have moved around so much we have been renting for the last 8 years.  Kevin’s airline is constantly opening up new bases and making changes, so we have never felt comfortable buying a house knowing that our future is so uncertain.  We finally feel like this move will be our last stop for a while and so we decided to finally buy a house.  We are building a beautiful home that checks all the boxes that we could ever want in a new house.  It’s the perfect size for our family with a big yard.  It’s in a great area, with great schools.  We will be close to lakes, parks, downtowns with shopping and restaurants, and yes, I already checked they have a Target close by.  😂

Although I am very excited about the move, it’s also bittersweet.  Jack just started kindergarten at his new school and is loving it.  I hate that we will have to pull him out halfway through the school year.    I also dread the move itself.  Moving and packing are never easy, especially since we have added on a family member since our last move, but hopefully, our cross-state move will be a little easier than our cross country move.

Although it’s been great living in Grand Rapids and getting to know the area there is something comforting about being close to home and closer to family and friends.  I look forward to sharing more as we get closer to the move.  Thanks for all your support!

Hi I'm Katie! Welcome to my blog! I am on a mission to help women build a wardrobe that they love without spending a lot of money doing it. I believe that everyone has the right to feel good in their outfit, no matter what your budget is! I am excited to have you here!
END_OF_DOCUMENT_TOKEN_TO_BE_REPLACED 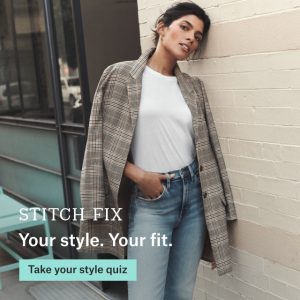